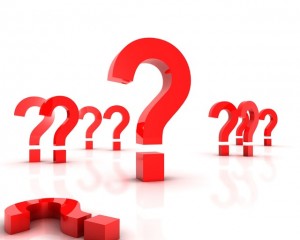 Is bariatric surgery the answer for Type 2 diabetics? 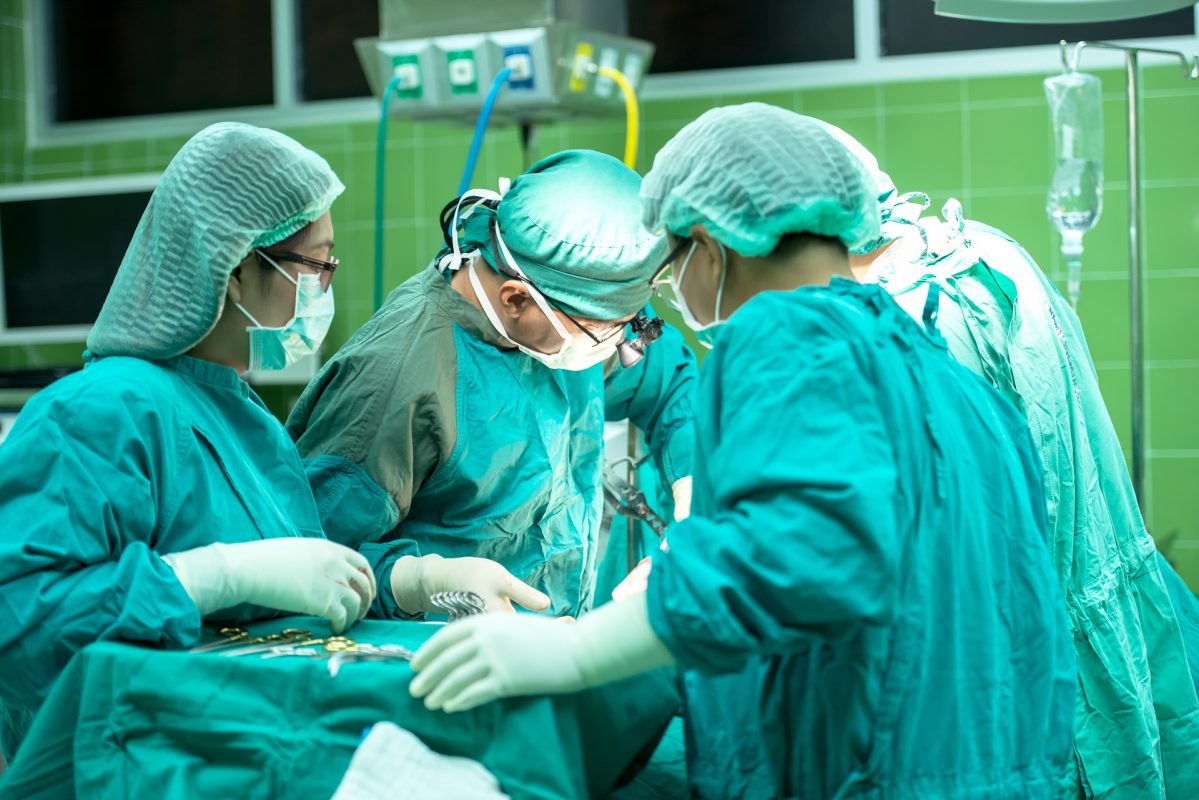 Bariatric surgery in the form of stomach stapling, costing the NHS £6000, has been put forward as the number one option for treating Type 2 diabetes by a coalition of international Doctors and researchers.

This group have said that bariatric surgery could be the closest thing we have to a “cure” of diabetes. It is important already to take note that only Type 2 diabetes can be currently reversed.

This phrase “diabetic remission” is important because remission means that the issue can resurface, it is essentially silenced rather than eliminated. If the now absent causative factor, ie excess weight, returns so does the outcome; type 2 diabetes. Bariatric surgery is not a “cure” for type 2 diabetes but another tool to combat this terrible condition.

The long established Very Low Calorie Diet (VLCD) or Very Low Energy Diet (VLED) (interchangeable) method, such as with Waistaway Sure and Lipotrim has been known to offer the same remission of type 2 diabetes. You would expect that once the excess body weight is lost then the outcome is the same whether you opt for this diet method or bariatric surgery. It is not the same.

VLCDs offer another benefit when compared to bariatric surgery above the fact that not many people would want major surgery in the face of a viable non-invasive option. VLCDs deliver often near perfect blood glucose levels even when the diabetic medication is withdrawn. The VLCD diet therefore requires close supervision and co-ordination with their Doctor to STOP the type 2 diabetic medication on DAY 1 of the diet. The ensuing reduction to normal levels of the patient’s blood glucose levels mean that during the weight loss phase, the medication is no longer required.

After the excess weight has been lost, often in the region of a rate of 1 stone per month, the patient is then able to slowly re-introduce conventional food and then proceed onto a weight maintenance strategy. The diabetic medication need is therefore eliminated, in other words diabetic remission occurs, on day 1 of a VLCD not at the end of the weight loss as with bariatric surgery.

We have made the Total Replacement Programme - Sure Plan using Lipotrim - available now direct to your door.
Please complete a medical form. Dismiss